Q&A: Venezuela can fix its own oil industry

Rafael Ramirez served as Venezuela’s oil minister from 2002-2013 and concurrent chief executive of state-owned PdV from 2004-2013, a tumultuous period marked by an oil strike and nationalizations under the late president Hugo Chavez. In this interview, edited for length and clarity, Ramirez, now in exile in Europe, argues Venezuela 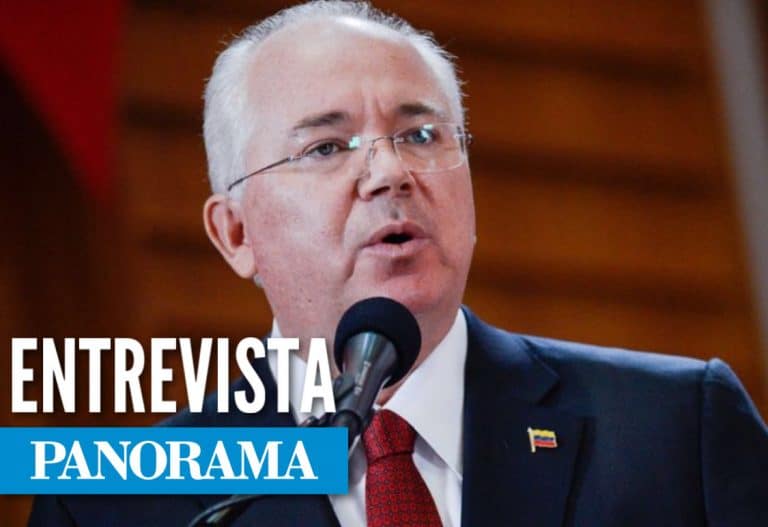 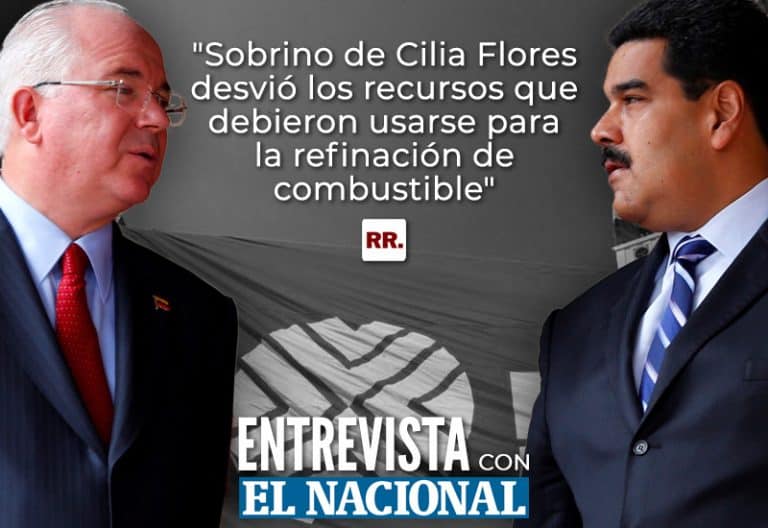 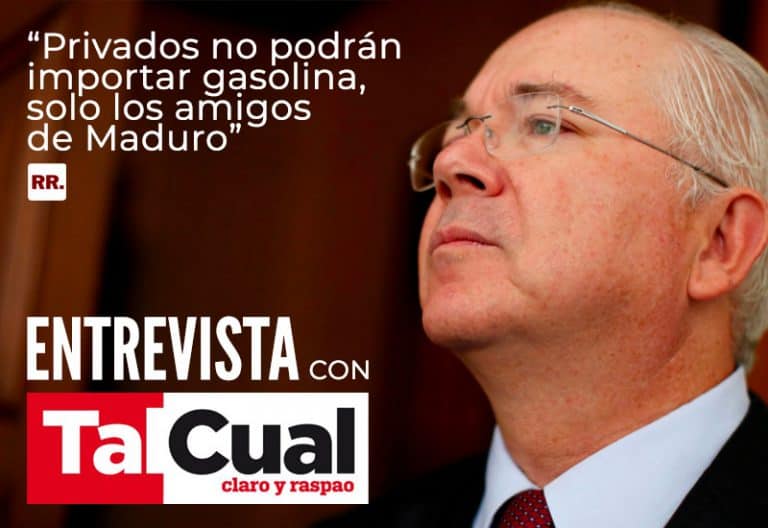 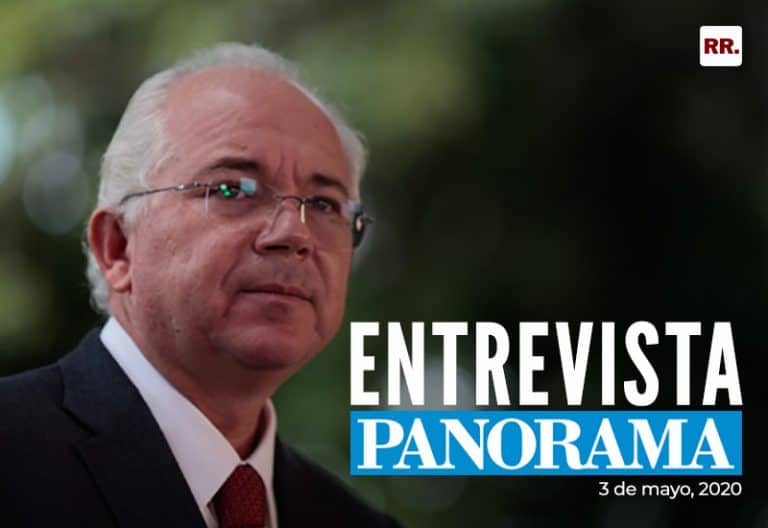 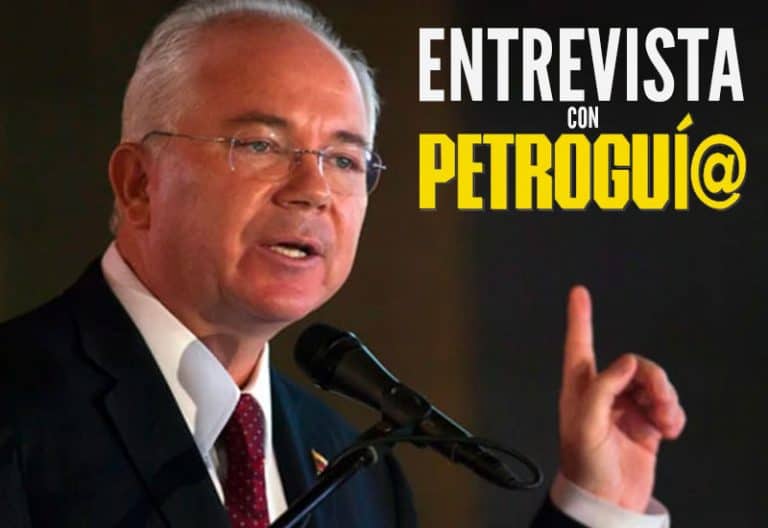 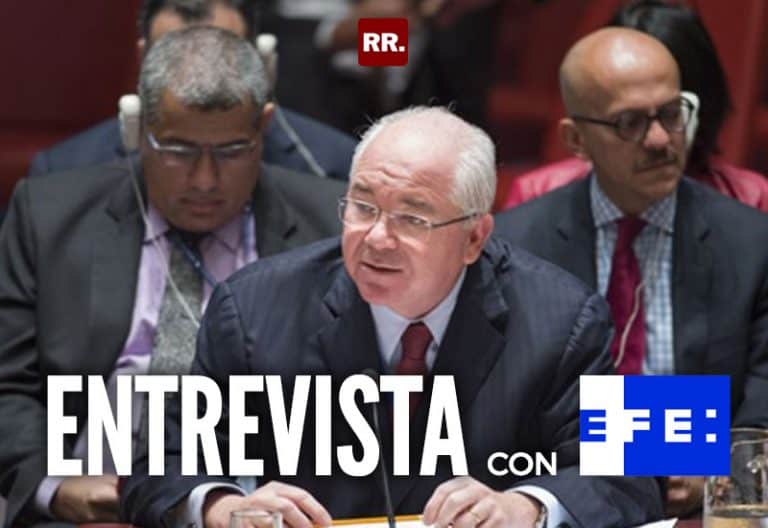